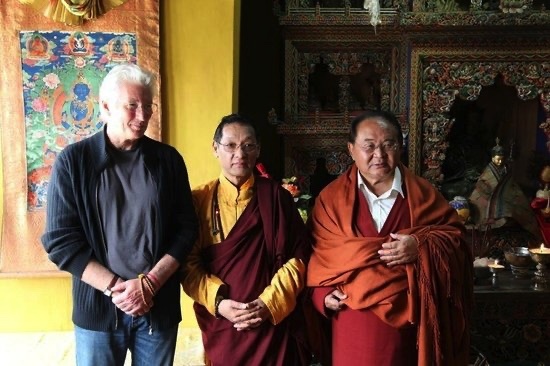 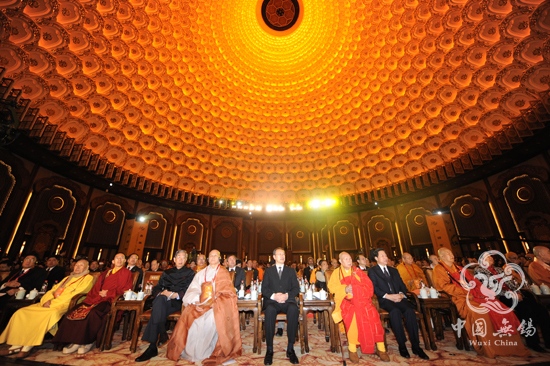 Transgenderism and Tantra: First, let me say , I have  compassion for transgender people. I think they have suffered and are  vulnerable people in the world.  But,  I am sickened to see, once again, that the new New Left, and their favorite cult, Tibetan Lamaism, both misogynistic and both in bed with CCP-China, are exploiting […] 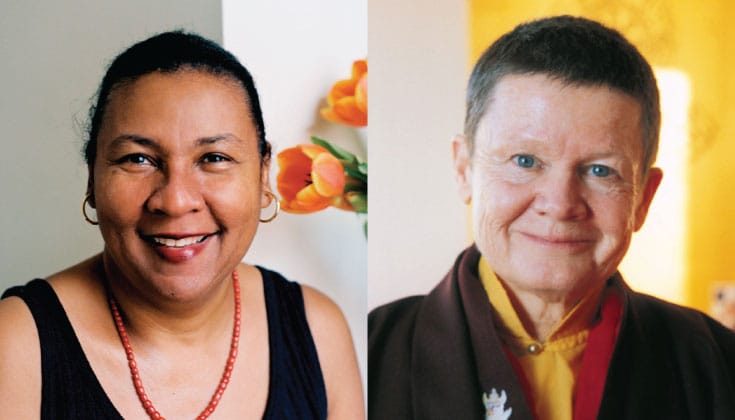 Bell Hooks did for Black Women what k.d. Lang did for all Lesbians:  hooked them up with Pema Chodron who recruited them into ‘dumb’ when it came to a real, misogynistic patriarchy, of medieval proportions, inimical for the freedom and rights of ALL women around the world. Black Women are in for a terrible disappointment […] 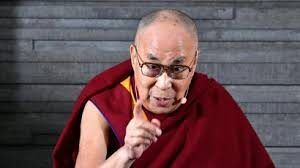 Updated: December 10, 2021 Amazing that  well-educated Westerners still deny that sexual abuse in Tibetan Tantric Lamaism is INSTITUTIONALIZED. The exceptions in this abusive system are the Lamas, Western and Tibetan, who are NOT sexually abusing their students. Rare indeed. And, those are aspiring to ‘get on the prowl’ with approval by the […] 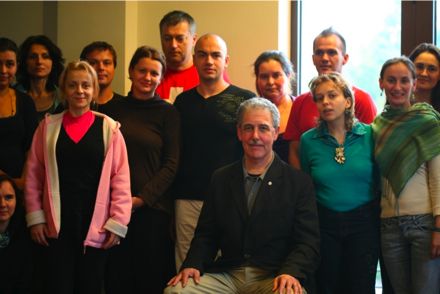 Shambhala International’s Bill Karelis: The Tip of the Iceberg

Updated: Nothing Will Change When The Lamas and their Cult Enablers control the Narrative:  10/8/21 – “The Daily Camera reports the Boulder County District Attorney’s office filed a motion Wednesday saying the alleged victim has refused to meet with prosecutors “due to trauma from this case.” https://coloradosun.com/2021/10/08/william-karelis-charges-dropped/ Karelis, 71, was arrested for sexual assault on a child […] 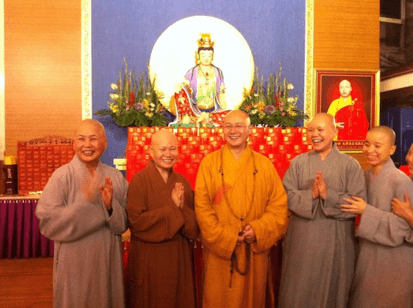 Update:  October 8th, 2021 Tricycle and the Lamas are trying to get ahead of this latest Tibetan Lama sex scandal regarding the Green New Deal’s Eco-Karmapa. Shambhala and Rigpa International, the worst offenders of blatant sexual abuse?  Tricycle has been covering up and promoting them, along with Climate Change fervor amongst their readers,  for the […] 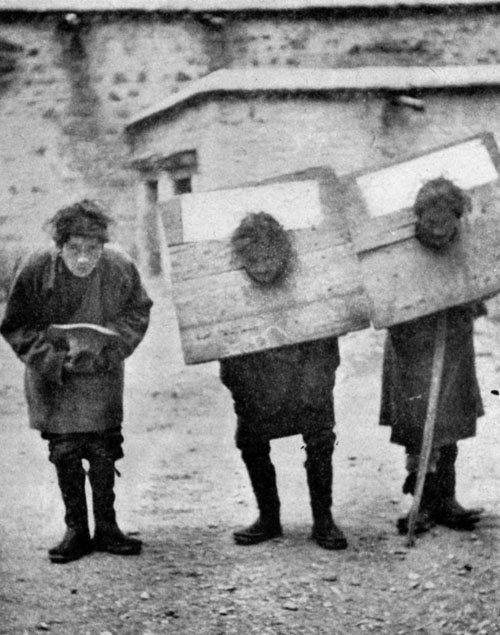 Well, it looks like Amazon has now gone completely WOKE, allowing all kinds of anonymous, ad hominem, 1- point reviews, ignoring their own rules, whenever books they don’t like go up in sales. Like my book that pulls no punches about who are the enablers (witting and unwitting)  of the “institutionality of the Tibetan Lamas’ sexual abuses” […] 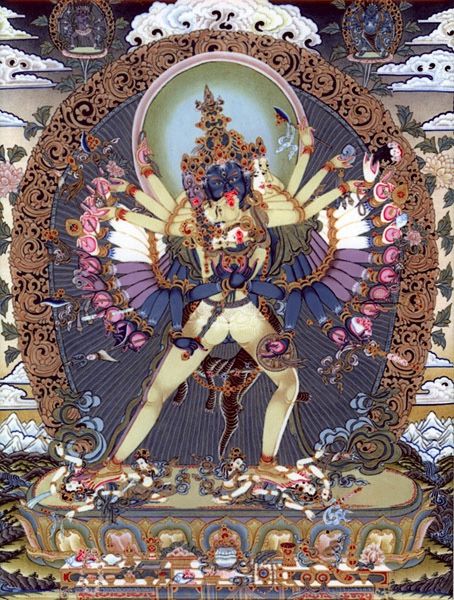 https://abuseintibetanbuddhism.blogspot.com Bill Karelis and Michael Smith-two of a dozen, or more western ‘advanced’ teachers of Shambhala International (including at least one still-practicing  physician at Brown U)  are accused of engaging in pedophilia and grooming of young girls at  Shambhala’s “Summer [Indoctrination] Camp.” Kobo promotes Karelis’ sappy, Mindfulness book and the University of Michigan names a […] 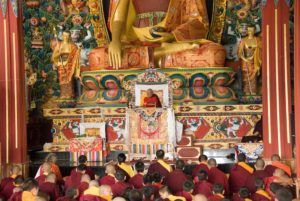 The Cancel Culture Buddhists Tibetan Lamas  are expert at strategies to silence their victims and whistle-blowers, since they have been doing it for over a  thousand years and now have three generations of an  army of Western devotees, a complicit media, and Big Tech CEOs, who want the billion dollar Mindfulness , and the Soft […] 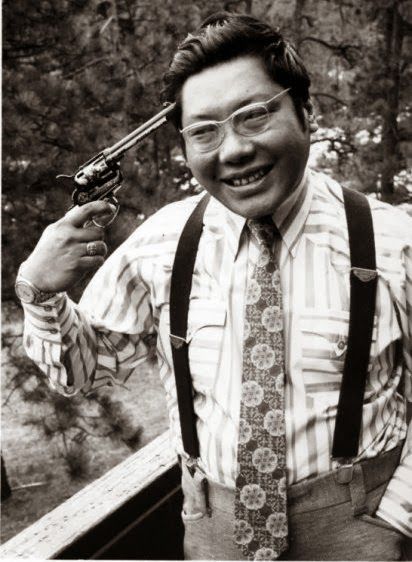