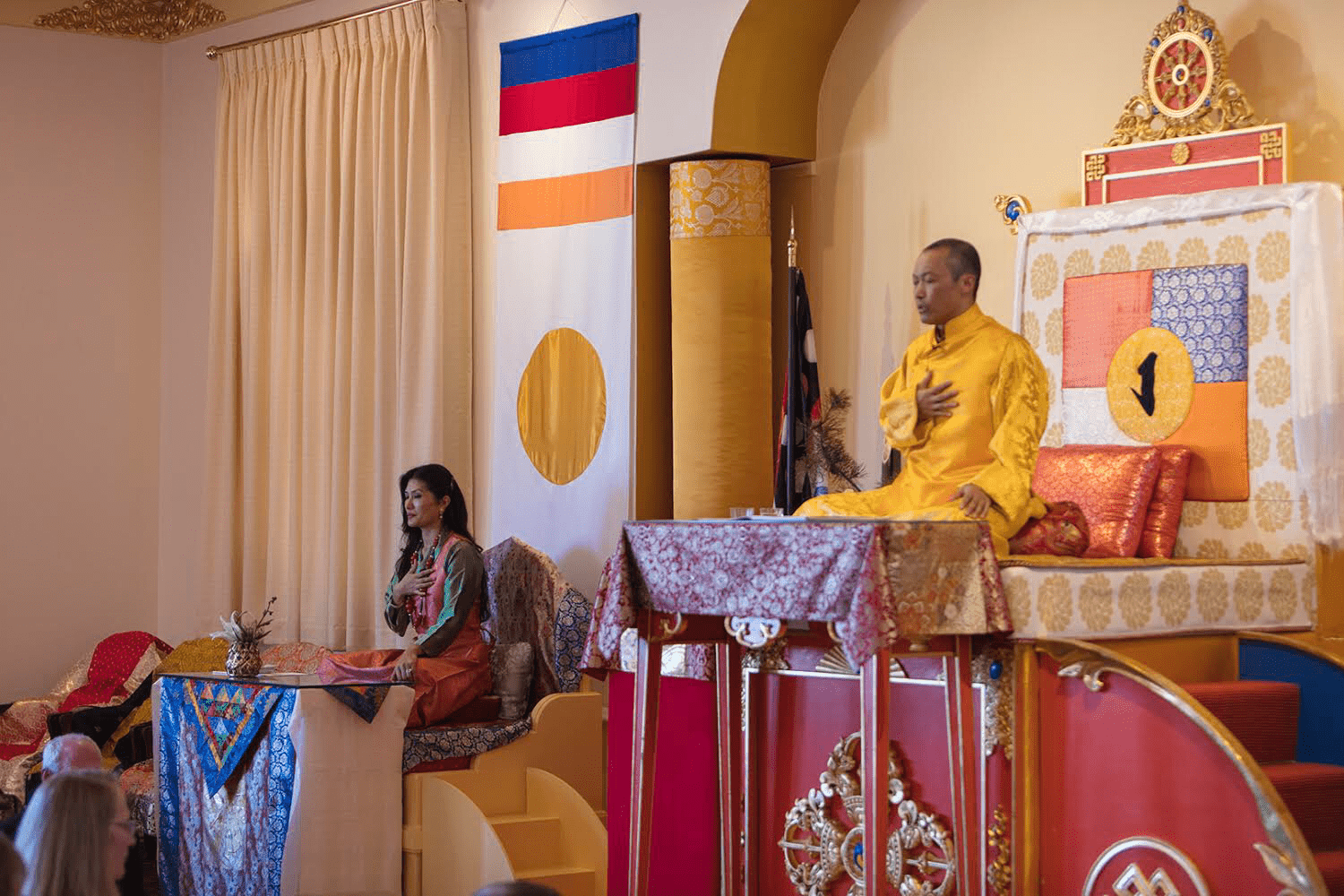 An Updated Version of Matthew Remski’s Post on his Website is another important voice in exposing the continued  ‘undue influence’ of Shambhala International’s inner circle and their use of mystical manipulation and loaded language to keep  victims from going to the authorities to report Shambhala crimes against their membership.

It is also a voice, well-respected in the Yoga community,  a community high-jacked unknowingly, into being an outer circle of protection for Shambhala International’s spread, when the organization decided to incorporate popular yoga streams  into its curriculum and programming.

Matthew was not part of Shambhala. Nevertheless, he has been able to write a  well-informed deconstruction of what occurred  recently in the Boulder Dorje Dzong Shrineroom when Judith Simmer Brown, PhD.  appointed Acharya, and early devotee of Trungpa’s  inner circle,  demonstrated, once more,  their version of Caring for the Community.

This should be helpful to both Tibetan Buddhist devotees of Shambhala, other Buddhist streams, and Yoga students in making the decision to separate from Shambhala’s influences.

In 2000, the Sakyong decided to make his Shambhala Mountain Center a venue for many yoga teachers to study Shambhala Tantra, to teach and indirectly be recruited into Tantra’s net and to widen its influence with this population. It also increased the young female population who were possible sexual  targets for him, and his inner circle, as well as other Lamas who came  to teach at Shambhala Centers and Naropa University:

Still,   it is hard for anyone to actually get their mind around how deep is the programming of these Shambhala devotees, unless they had been part of their group and escaped.  It is a seamless bombardment, inside these groups, of double-binds, double-speak and mystical manipulation,  to be able to so control another’s mind; without their knowing it. So that they would STILL be accepting the egregious abuses of their faux-King of Shambhala, and Trungpa and his Regent,  that not only resulted in hundreds of devotees being sexually abused, both men and women,  and sexually grooming children, now reported;  but even negligent death at the hands of their gurus and its western leadership.

That is some mighty powerful brain-washing. I hope more and more ordinary citizens  and other Buddhists are seeing it, in all its amazing display.

How the Shambhala community and the Rigpa community  is ‘responding’ to the exposure of their hidden abuse,  is the real story, now. Their response is how they have kept their sexual abuses hidden for forty-five years , and still counting.

Remski’s analysis adds to this exposure;  only the tip of the iceberg of how dangerous this influence is on a democratic, western civilization, in the 21st century.